This Is A Custom Widget

This Sliding Bar can be switched on or off in theme options, and can take any widget you throw at it or even fill it with your custom HTML Code. Its perfect for grabbing the attention of your viewers. Choose between 1, 2, 3 or 4 columns, set the background color, widget divider color, activate transparency, a top border or fully disable it on desktop and mobile.

Healing with the Angels

Healing with the Angels admin 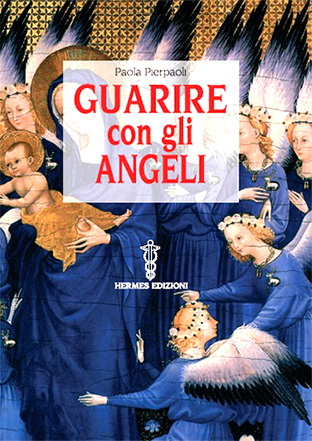 HEALING WITH THE ANGELS
by Paola Pierpaoli

As the geologist and esoteric Gregg Braden has expressed very well in his works, in the period we live in, the Earth is making a vibrational shift, which has scientific explanations, also described in all the ancient prophecies. Our planet is stabilising on a higher, less dense and material frequency, and what is required of the human race, as such, is to aid this process, by elevating our thoughts and our emotions. In this dimensional leap the Beings of Light are helping us to keep our vibrations high…

This book may be ordered through Edizioni Mediterranee or Amazon.

Excerpt from the book

The joy of the Angels